“The game of plates”: an ancient game from Molise 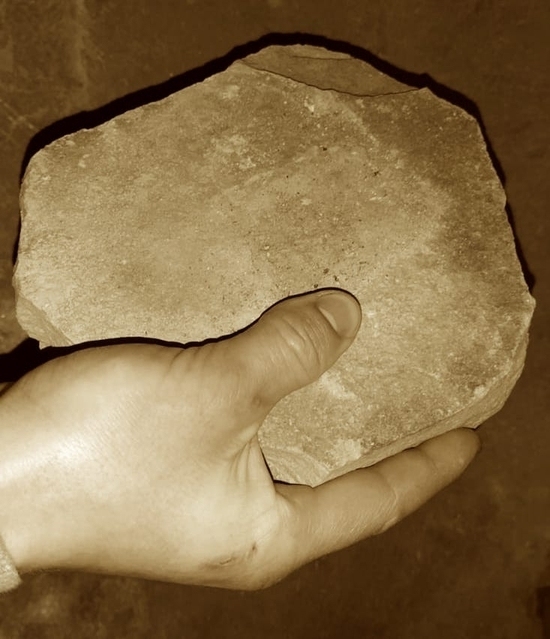 The “game of plates” is a game with ancient origins which is still played in some villages of Molise: in Montemitro it’s called “plijocke”, while in San Felice Del Molise “boca”. How to play? Find out with us.

The “game of plates” has ancient origins: it was common in the pre-Christian era in the Alps but later it became famous also in Dalmatia. Probably, the dalmatian colons who arrived in Molise, brought with them, amongst many traditions, also that of this ancient game.
How to play? Even if it is similar to the game of bowls, the game of plates differs for the use of flat stones and metal disks. What is the aim of the same? Hit and get close the more as possible at the target (a little bowl) places at a specific distance.

Today it is still played in two villages in Molise, with Croatian origins, in province of Campobasso: Montemitro (where the game is known as “plijocke”) and San Felice Del Molise (where the game is called “boca”). The challenges that are organised at San Felice Del Molise and Montemitro takes place in August, the circles are 5 while the teams are 4 and each one has to get its own stones, every player can launch 2 of them. Teams from other villages can also take part to this challenge. There is the probability that the “boche” or stones could shatter (in this case it counts the biggest piece) and so they have to be replaced at the end of the round.
These challenges revive the summer evenings of these villages where the competition amongst participants is generally really felt, especially amongst experts who have years of experience. You just have to wait for this summer and to participate… May the best win!

CondoArt: the “art condominium” in the heart of Campobasso

The wheat festival in Jelsi (Campobasso)

Have you ever heard of Lent's “Pupatta”? It is a doll dressed in black cloth made and exhibited in Molise homes...