Eating in Molise in the nineteenth century 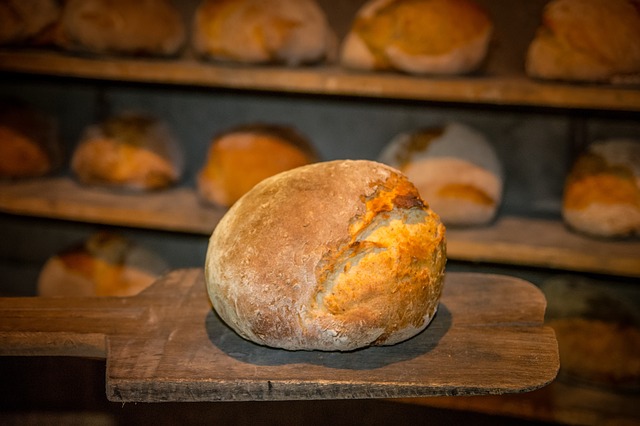 What and how did people eat in Molise in the early 1800s? The livelihood was difficult especially for the poor. Poor diet based on carbohydrates and foods of vegetable origin, occasional consumption of meat and fish. Poor quality of water and wine.

Interesting information is provided by the Joachim Murat investigation (1811- 1815) papers, the first major historical inquiry on the conditions of Southern provinces.

Water
The water was of excellent quality but in many areas adequate measures were not taken to preserve its purity. Except in some cases, poor maintenance and the absence of constant cleaning  and means of purification were reported.

Bread
Bread was the basis of nutrition in all social classes, although, depending on the different economic resources, the quality varied considerably. Good quality bread was produced with wheat flour, intended for the consumption of wealthier people, while bread destined for poorest people was not well leavened, was poorly cooked and was lacking in wheat flour.

Meat
Meat consumption was decidedly occasional among the poorest. Weakness and emaciation were the consequences of these dietary deficiencies.

Fish
Fish consumption was decidedly occasional. It was not for everyone: its price was about three times that of meat. Poor people eat fish only few times a year, with the exception of the district of Termoli. The salted fish, with higher price, came from Dalmatia and its consumption was very rare in the whole province.

Wine
Wine consumption was widespread throughout all classes. In general, there was a common lack of art in making good wine that leads to the production of bad quality wines. Many factors determined the bad quality of the wine: the inadequacy of the cellars; advance of the grape harvest; large amount of water mixed with the wort.

Oil
The oil was of good quality, however its production was insufficient to cover the needs of the population.

The ‘Madonna della Libera’ of Cercemaggiore: a masterpiece of Molise sculpture

The ‘ferratella’, the Molise waffle

Waffles or gaufres? No, in Molise they are called ‘ferratelle’ or ‘cancelle’. An excellent traditional dessert that...

In Molise, Easter is a pleasure for the palate. There are many typical dishes, carefully prepared according to...