Traditional recipes in Molise: the ‘Pizza Scema’ of San Martino 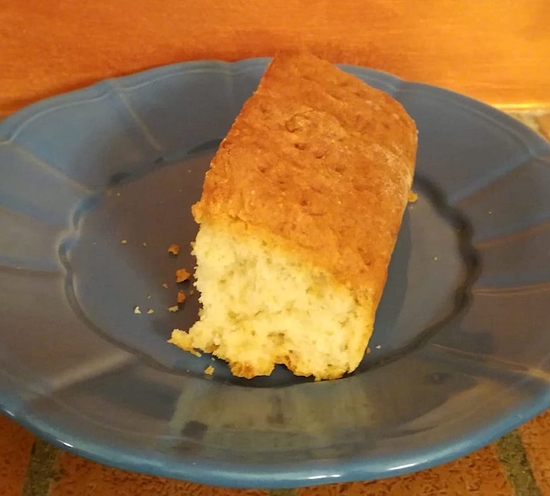 In some villages in Molise, on the occasion of San Martino, on 11 November, the ‘pizza scema’ is prepared, a very interesting traditional recipe full of surprises.

There are many traditions related to the feast of San Martino which occurs on 11 November. Generally linked to the peasant world, they are an occasion to stay in company, to eat traditional dishes and to taste the new wine.
Among the various customs linked to San Martino, in Molise there is a very interesting one. In some villages, including Baranello, a few kilometers from Campobasso, the ‘pizza scema’ is prepared, a traditional recipe full of surprises.

It is a very simple dough based on flour, milk, grated cheese (usually Parmesan), instant yeast, butter or oil. As always happens, the recipe varies from family to family and each one is jealous guardian of the most authentic one.
The peculiarity of this pizza is not its recipe but the surprises that it holds inside. Before baking the pizza, a series of incisions is made on the surface, that divide it into segments corresponding to the slices that will be served to the guests. In each slice a seed is hidden at the edge of the dough and each seed corresponds to a symbol. A coin is inserted only in one slice.
Joking comments abound, especially when you find the most ‘feared’ seeds, such as the bean (which indicates the cuckold). The symbols are all related to a peasant world that in many cases has disappeared.

Here are the main seeds and its meaning:

A new nature reserve in Molise

‘Pepatelli’ are typical dry biscuits from Molise, prepared during Christmas holidays. Their name derives from the...

The ‘fritte’ of San Giuseppe in Molise

The ‘fritte’ are typical desserts of Molise, prepared for the feast of San Giuseppe. Find out with us the recipe of...