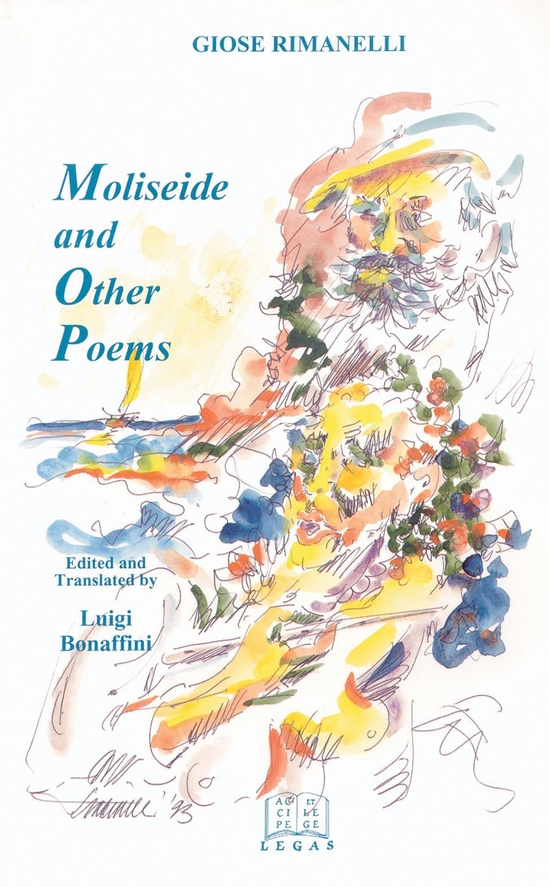 Giose Rimanelli was an important Italian writer of the twentieth century born and raised in Molise, famous above all for his debut novel “Tiro al piccione”. Although he soon decides to emigrate to the United States, Rimanelli celebrates his beloved Molise in many works, as only an emigrant who feels deep nostalgia for his land can do.

The writer Giose Rimanelli was born in 1925 in Casacalenda, in the province of Campobasso, and at the age of 35 he emigrated to the United States where he remained for his entire life, without forgetting his Molise origin, constant protagonist of his writings. Rimanelli’s debut novel is “Tiro al Piccione”, published by Mondadori in 1953 under the advice of the great Elio Vittorini. It is the partly autobiographical story of a young man from Molise who decides to enlist with the republicans of Salò, only to understand too late that he has chosen the wrong part of the story. In 1961 Giuliano Montaldo made a movie taken from the book.

Overseas the writer becomes a professor of Comparative Literature, editor of important magazines and he continues to write several novels. We remember in particular “Molise, Molise” published in 1979 in which Rimanelli analyzes the relationship with his family, also conducting a careful social and cultural analysis of his land. Not to be forgotten is the collection “Moliseide. Ballads and songs in Molise dialect ” also translated into English 1990; in this case the poet uses the dialect as an experimental means capable of conferring frankness and authentically evoking the memories of life in Molise.

Although Rimanelli doesn’t spare acute criticism for his land, reading his works means discovering a region that welcomes anyone softly and that you leave very reluctantly. There are many who, having had to leave Molise, will be able to be reflected in the writer’s words according to which “every emigration is a laceration”.

Here is a verse from “Moliseide” collection that celebrates our region:

Le Mortine oasis: a natural paradise between Molise and Campania

Egyptian objects in the Baranello museum

Molise boasts a small collection of Egyptian artifacts. It is possible to admire it in the splendid museum of...

Capracotta: a jewel-village at 1421 meters high

Capracotta, in the heart of upper Molise, is one of the highest mountain villages in the southern Apennines and a...