Summer in the oasis in Molise 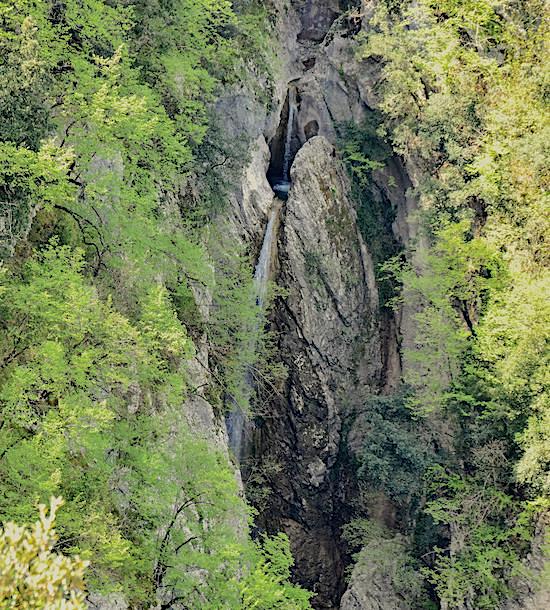 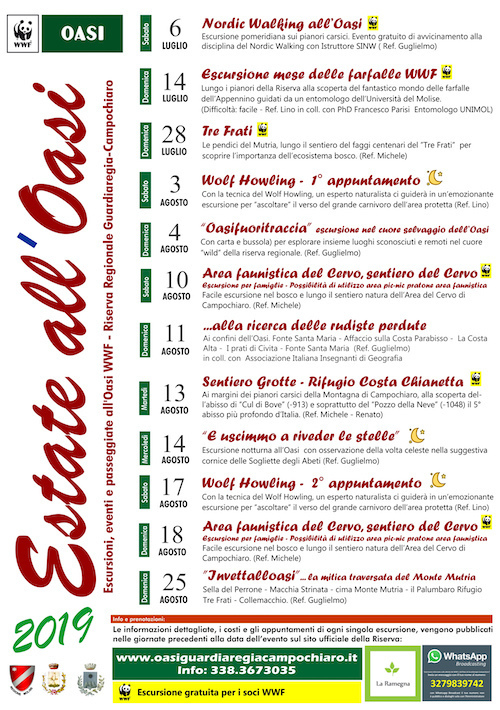 The WWF Oasis of Guardiaregia and Campochiaro is a precious treasure chest of biodiversity that extends on the eastern side of the Matese mountains. It is a popular destination not only for hikers and tourists in general, but also for speleologists due to its spectacular karst phenomena (gorges and abysses).

Summer 2019 at the oasis is particularly interesting.
On 13th August the discovery of the abysses is planned: the abyss of Cul di Bove, at a depth of 913 meters, and the abyss of Pozzo della Neve, at a depth of 1048 meters are among the deepest in Italy.
On 14th August, a night hike is planned with observation of the sky; while on 17th August the “Wolf Howling” is scheduled, an excursion to listen to the wolf’s verse.
Many other excursions are planned until 25th August.
For more information, visit the oasis website

Discovering the villages of Molise with ‘Borgo in Jazz 2019’

Biosphere reserve in Molise: the 2019 events

All Saints’holiday: what to do in Molise

Don't let the cold put you off and take advantage of the first Sunday of November to visit for free the museums and...

Trekking and snowshoeing in Molise

A weekend of walks in the untouched nature of Molise.