The capital of the Italian bagpipes is in Molise 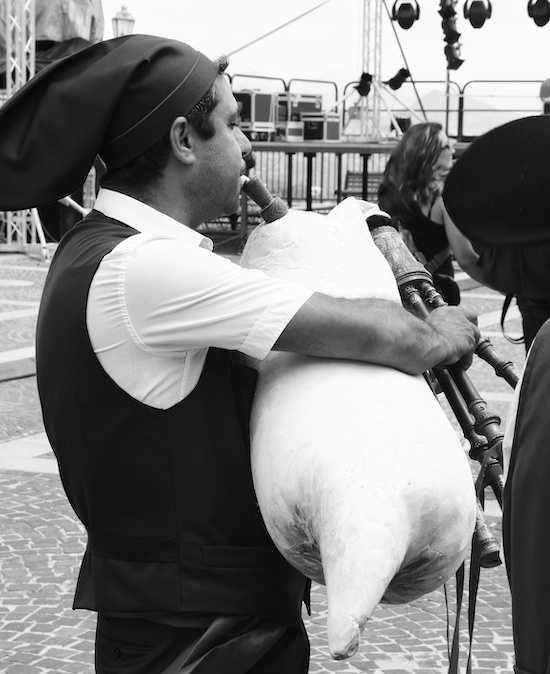 There is a small and suggestive village in the upper Molise, suggestively nestled in the Mainarde mountains, which preserves an ancient tradition: it is Scapoli, the capital of the Italian bagpipes, called ‘zampogne’. A museum and an international festival celebrate this ancient musical instrument.

Scapoli is a tiny village, but with a boundless charm: each corner offers a wonderful view of the Mainarde mountains, where it is set like a jewel. It rises in an extraordinarily rich area from the historical, archaeological and artistic point of view (just think of the nearby Abbey of San Vincenzo al Volturno) and naturalistic (it is the last extremity of the National Park of Abruzzo, Lazio and Molise). Scapoli is famous for the tradition of the bagpipe, both nationally and internationally. An ancient tradition that, from the second post-war period onwards, experienced an inevitable decline.

The Italian bagpipe, called ‘zampogna’, is a double chantered pipe whose origins are very ancient, typical of central-southern Italy. In Scapoli there are a museum and an international festival dedicated to the bagpipe, based on the  dialogue with the national and international context.

The museum exhibits an interesting selection – the result of years of study and research in Italy and abroad – of aerophone instruments from Italy and other European countries. Some specimens are splendid and have an extraordinary importance on a traditional and ethnographic level.
The festival takes place on the last weekend of July, since 1975. A tribute to the tradition but also an unmissable moment of discussion with artists, groups, artisans, curious people from the rest of Italy and the world.
The 43rd edition will take place on Saturday 27 July and Sunday 28 July 2019.

Music in Villa in Campobasso: the concerts of summer 2019

The sea procession of San Basso in Termoli

The touching procession of Good Friday in Campobasso

The procession of Good Friday in Campobasso is incredibly touching. Not even the non-believers can resist the...

The sea procession of San Basso in Termoli

The procession, dedicated to San Basso, patron saint of Termoli, is very suggestive as it takes place at sea. On 3...