The ‘via Francigena’ in Molise? 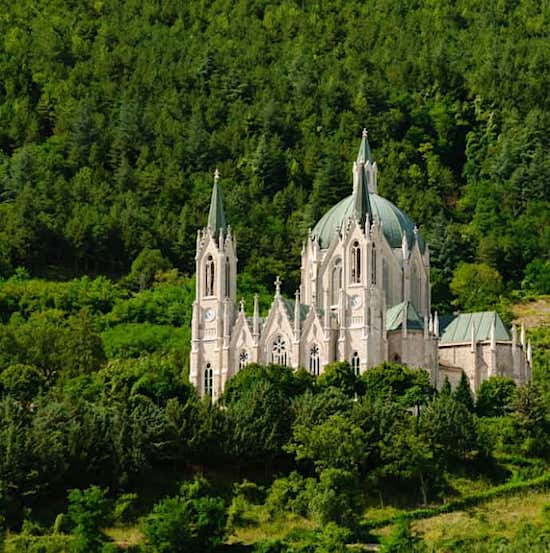 Molise is an ideal area to be explored on foot. Among the most suggestive paths in Molise there is a route that connects Lazio with the southern ‘Francigene’ routes.

The ‘Via Francigena’ is an ancient pilgrim route running from western Europe, especially France, to Rome and Apulia, where there were the ports for the Holy Land. Not all scholars agree that the ‘Via Francigena’ also passed through Molise. For some there was a ‘via Francigena’ also in Molise which connected Lazio to the paths of Campania and Puglia. For others, however, it is a ‘political’ issue that is not reflected in historical sources. In any case, the southern ‘Via Francigena’ in Molise has acquired its status and appears among the itineraries recommended by the Tourism Office of the Molise Region.

The route, about 90 kilometers long, is not demanding and touches the ancient roads of transhumance, naturalistic areas of great beauty, intact historical centers, churches, castles and valuable archaeological areas.

There are two tracks, which differ only in the initial part:

1. you can start from San Vittore del Lazio (Fr) and cross the plain of Venafro with its monumental olive groves. Click here for more info

2. you can start from San Biagio Saracinisco (Fr) and cross the territory of the Abruzzo, Lazio and Molise National Park. Click here for more info

The two variants rejoin Isernia. From Isernia you cross the splendid plain of Bojano, at the foot of the Matese mountains. Walk the internal paths of the WWF oasis of Guardiaregia-Campochiaro to the splendid Roman city of Saepinum. From there, crossing San Giuliano del Sannio and Cercepiccola, you arrive at the Sanctuary of Santa Maria della Libera di Cercemaggiore.

Men, animals and flowers: the ‘carrese’ of San Pardo in Larino

Molise of ‘Morge’: a path in the Molise nature

The 'Morge' are sedimentary formations with ancient origins, which are a feature of a part of the Molise territory....

The Italian Trans-Siberian connects Abruzzo and Molise in a spectacular journey on an old train. A slow journey,...